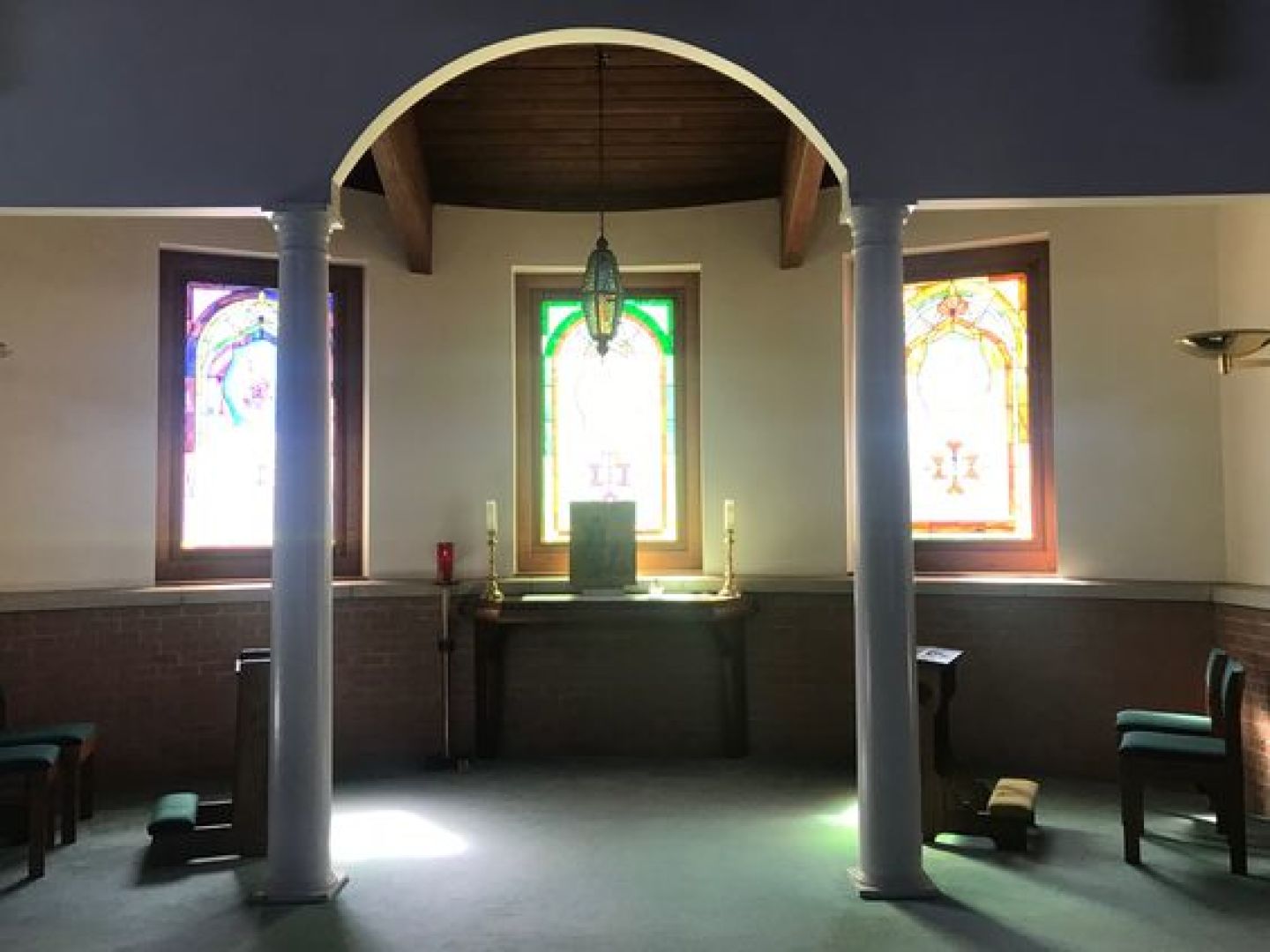 Many people look forward to Christmas as a day when family and friends gather to share meals, spend time together and exchange gifts with one another as a sign of their love and affection.  The origins of Christmastime gift giving are most often attributed to the magi who traveled to see the newborn King.  Upon their arrival, they honored him by presenting Him with their gifts of gold, frankincense, and myrrh.  Today, when we give someone a gift, we also honor them.  While we don’t honor our family and friends in the same way that we honor God, our gifts are intended to tell them that we love them and care about them; that they have a special place in our hearts.

One of the things we hope doesn’t happen when someone opens our gift, is that they show us they don’t like it.  We’ve likely all seen that face before, the one with raised eyebrows, wide eyes and a clearing of the throat before the unauthentic, “Oh, that’s nice . . . thank you.”   The next worse thing is when we are given that same gift back to us on another Christmas, years in the future!  But the worst thing that could ever possibly happen, is that upon receiving your gift, they toss it aside and leave it unopened.

But what if that gift had the possibility of changing a life?  Many Christmases ago, a homeless man was shivering at the entrance to an alley.  He was hungry and tired from the many years he spent just barely surviving on the streets.  His only possession was a cardboard box which was insufficient shelter against the bitter cold.  But this Christmas would be different.  A businessman, who walked past the homeless man twice a day, who got to know him tried to make a difference in this man’s life.  On Christmas Eve, he left a gift just as he had done in as many years he lived on that block.  Usually the gift was something he would trade or sell, along with some food that would sustain him for a while.  But this Christmas seemed colder than any Christmas before.  Even though he could smell the food wafting through the wrapping paper of the gift, he had already given up.  He died from exposure on that Christmas night without ever even opening the gift.

On his way back home, the businessman found him, collected his unopened gift and called the authorities.  Once inside he opened the gift, threw out the uneaten food, and tore up the cashier’s check for $1,000,000.  His gift that remained unopened, would have not only changed the homeless man’s life, but saved it.

This year, someone who has been trying to make a difference in your life, also gives you a gift.  Ultimately, you are the only one who decides whether you will open that gift.  Maybe this Christmas seems colder than others before it.  Life’s burdens have weighed you down and you know you want more out of your relationships than endless texts and social media updates.  You desire someone who knows you better than you know yourself and who alone can satisfy your deepest longings for relationship.

The Good News is that your heavenly Father has sent his Son Jesus into your life; and not merely to change it, but to save it.  This Christmas, God gives you that gift, and only you alone can open it.  Open the gift of a relationship with Jesus Christ in the Catholic Church – the Church Jesus has given us so that we may come to know Him and where we experience the gift of His life.  God longs for you to open that gift, and we would love to see the look on your face when you finally do.  Any of our staff here at St. Mark’s would be able to help you with the wrapping paper if you have trouble with it.  Please contact us if you do.

May God bless you and may you have a blessed and joyful Christmas.